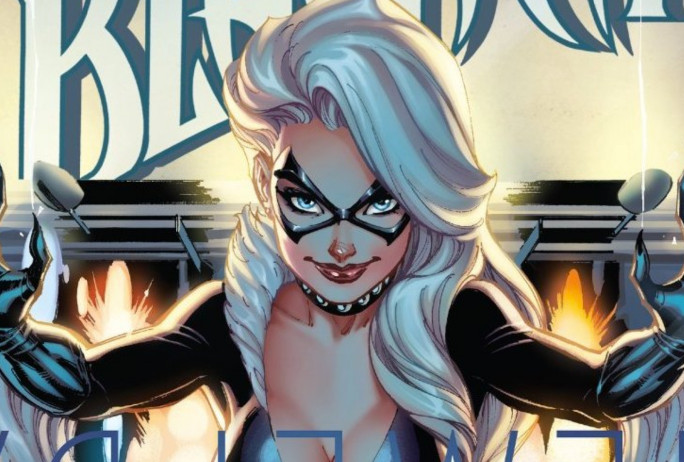 Candian Jed MacKay is rising through the ranks at Marvel with some stellar books starring secondary characters — the Black Cat, Taskmaster — and now the Avengers in mech suits (Avengers Mech Strike). In this episode he talks with Tim about why Taskmaster portrayals have become goofier, how he treats Black Cat as sexy but not cheesecake, how he manages his writing time and more. Spider-Man is back in the MCU! Is it a coincidence that this announcement came out just days after it was revealed that MCU mastermind Kevin Feige has been named the producer of an upcoming Star Wars movie? Mulele tells Tim about his theory of the case. Stan Lee, Marvel Comics writer, art director, publisher, promoter, and icon, died November 12 at age 95. While he is loved by many, and undoubtedly had a hand in some of the greatest stories of Spider-Man, the Fantastic Four, and more, he was also known to aggravate disputes over story credit and art ownership with the likes of Jack Kirby and Steve Ditko. In this episode, Tim, Kumar, and Tom Spurgeon wrestle with the legacy of Stan the Man. This week, Gabrial and David from the Kind of Epic Show podcast join Tim to talk about their show, and various Marvel Comics highlights (and lowlights) from the past 30 years — and in particular, Tom King and Gabriel Hernandez Walta’s The Vision. FLASHBACK! Tim and Brandon give their thoughts on Guy Delisle’s Pyongyang, DVD movie Justice League: The New Frontier, Spider-Man One More Day, and Writing for Comics with Peter David!