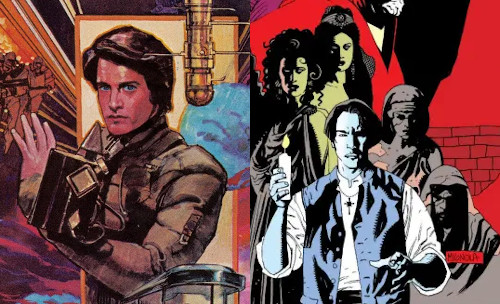 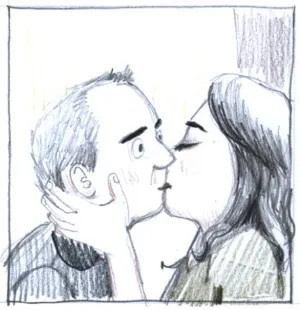 Ghosting is about a bus driver in a budding relationship with a woman who suddenly disappears from his life. Has he simply been ghosted? Or is there more to it? Emmet was captivated by the book (winner of the 2020 Best Irish Comic award), and this time he chats with its author (and fellow Ireland native), Debbie Jacobson about this book and her forthcoming followup, the Dublin comics scene, how being an outsider affects the art one produces, and more. 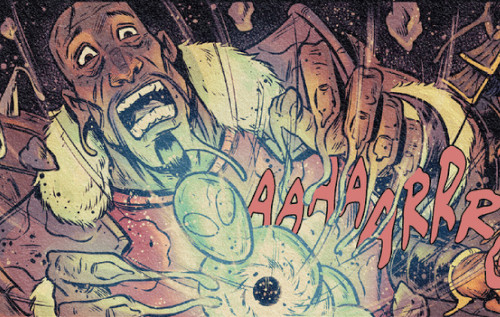 Anthologies have traditionally been something of a bear to critique, especially if they’re not very good. Producing the End of the World has solved that problem — both by sending us a media preview with only four of the collection’s stories in it, and by, well, being very good. Tim and Adam discuss a book containing some of the more fun stories about the end times that we’ve seen.

Producing the End of the World on Kickstarter 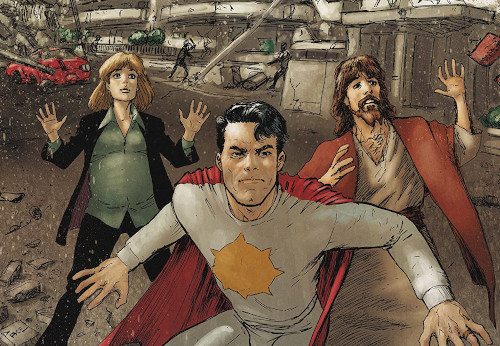 Mark Russell & Richard Pace’s Second Coming stirred up controversy before it even came out, because it was a comic book pairing Jesus Christ with a superhero. But once it did hit the stands, the reviews were mainly positive, including on this podcast. Now the second six-issue “season” of the comic has wrapped up, and Will Weaver again joins Tim to consider how Second Coming: Only Begotten Son stacks up against the original. 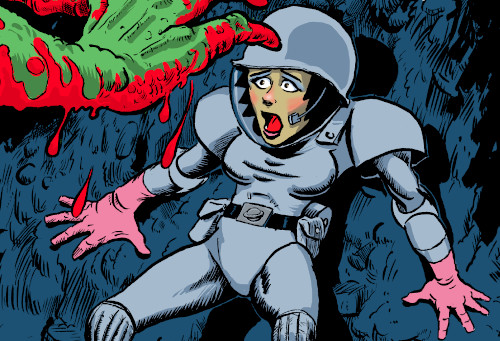 FLASHBACK! Saga, by Brian K. Vaughan and Fiona Staples, has been a bestselling book for Image Comics for years, and fawned over by critics and readers alike. While Emmet finds a fair number of things to like about it, hardly anything about it is to Kumar’s taste. For this episode, both of them have read all the issues published to date — 54 of them!– and present this somewhat out-of-the-mainstream review. 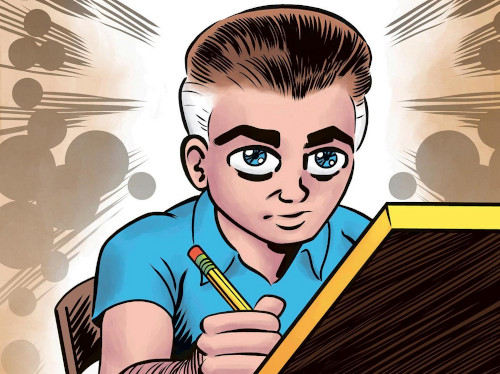 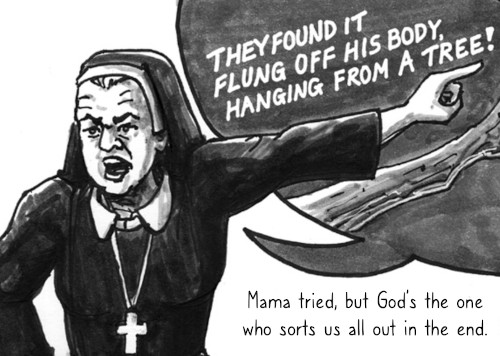 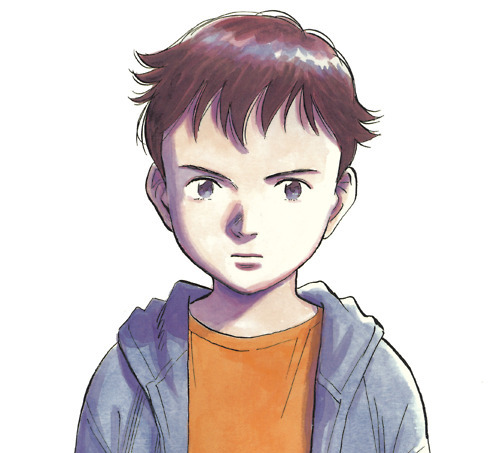 You’re probably aware of the Osamu Tezuka character Astro Boy (called Tetsuwon Atom in Japan). Starting in 2003, Naoki Urasawa (the creator of Monster) began his own take on a particular Astro Boy story in his series Pluto, as a murder mystery of sorts. The story includes plenty of robots, but is more concerned with portraying emotion and making a statement about war than any Asimovian rules about robot behavior. Does that approach doom the project? Kumar and Jordan review.

Root and Branch is a comic that flirts with the fantasy genre, but is more concerned about a clash of cultures: a traveling elf meeting humans for the first time. This is a web comic, created by Pink Pitcher, that’s still going strong in its seventh year, and currently has a Kickstarter going. Tim and Adam critique.