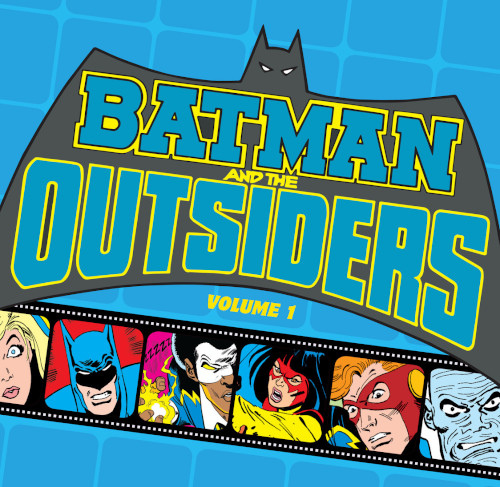 One of DC’s most fondly remembered ’80s series is Mike W. Barr and Jim Aparo‘s Batman and the Outsiders. Tim, always a Marvel true believer, is just now reading it for the first time, but he’s recruited a lifelong fan of the Distinguished Competition, writer and podcaster John Trumbull, to join him in a look at the first volume of this beloved series. What was all the fuss about? 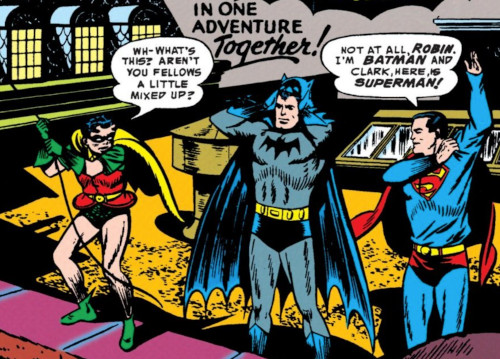 Jorge Munoz has been a favorite of ours for a while. Recently he sent in several recent works (Longdog, Quin Reyes and Hao Delivery, a sketchbook, Yon Kuma, Sea), and this episode we sit down and take a look at them. Mike Barr is perhaps best known for writing the late-’80s hit comic series Batman and the Outsiders. He also created Camelot 3000 and Katana, and wrote many other books for Marvel, DC, and other publishers.

On April 13, Mike Barr was a keynote speaker at the Bowling Green State University (Ohio) Batman in Popular Culture conference. Tim was there, and recorded the whole thing, including the Q&A session. So enjoy the insightful, sometimes hilarious, presentation in this episode. Alan Moore and Brian Bolland’s Batman: The Killing Joke is a favorite of many, but also a tough read more many others. And perhaps there’s some overlap.

In this episode we meet two who both spoke on this book at recent Batman in Popular Culture conference in Bowling Green, Ohio: Kumar talks with both Emmet O’Cuana and John Roberson about Batman vs. Superman: Dawn of Justice. How does Zack Snyder see these characters, and how is his vision at odds with the established ideas about these characters? How can we think about the events in this movie in a way that makes sense? In a time without superheroes, Batman sightings are reported. But isn’t he an urban legend? Paul Pope brings his unique, inventive style to the Batman of 2039 in Batman Year 100. While new characters stand in for Robin and Oracle, is there a reason there’s no Alfred analogue? Why do Paul Pope characters have big lips? Tim and Brandon discuss this and more. From Batman 2039, we move to Batman 1966! When production of the Adam West Batman series was gearing up, Harlan Ellison (writer of the Star Trek episode “City on the Edge of Forever”, and much else of note) submitted a treatment for an episode featuring Two-Face. While the treatment was accepted, it never made it to the script stage. Finally, in 2014, DC released a comics adaptation of this story, Batman ’66: The Lost Episode, scripted by Len Wein and drawn by Jose Luis Garcia-Lopez (cover by Alex Ross). Does it feel like the show? Who might have played Two-Face? What does this book tell us about the differences between making a TV show and making a comic? Tim and Paul slide down the Batpoles for a closer look. Now that we’ve set the stage, it’s time to get down to business and really look at the Batman show — and where else to start but the beginning? We talk about how the series made its way to the air, and the pilot story arc Hi Diddle Riddle and Smack in the Middle, starring Frank Gorshin as the Riddler, and Jill St. John as Molly. Like many who grew up in the ’60s and ’70s (and perhaps even ’80s and later), Tim and Paul had the course of their lives changed by the 1966 Batman TV show, from the types of play they did growing up to their present-day interests.

In our premiere episode, we discuss the allure of the show and its effects on us — and invite you to share your own stories!