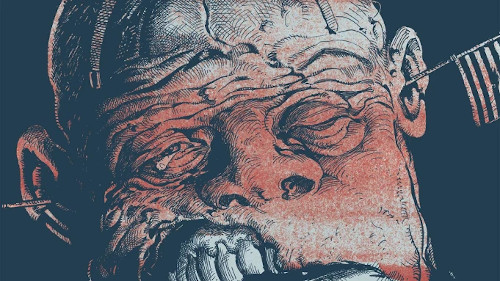 A story originally conceived as an Incredible Hulk tale in — really — the 1980s, Barry Windsor-Smith‘s Monsters has finally seen the light of day. How is it? Kumar and Dana find it a joy to look at, and containing a number of astonishing scenes and mind-blowing plot points, but also to have some serious drawbacks. Does the good outweigh the bad? Here’s their review. In the 1970s, in an effort to diversify its line, Marvel began adapting Robert E. Howard’s Conan the Barbarian stories. To push (at least a little bit) beyond what the Comics Code would allow, some of these stories were published in magazine format, as Savage Tales. The second and third issues of this series featured an adaptation of the classic Conan story Red Nails, featuring writer Roy Thomas and artist Barry Windsor-Smith. In this episode, Koom talks with Rob and Sam about the basic idea of Conan, where the title “Red Nails” came from, the strengths and shortcomings of Smith’s art at this early point in his career, and more. When Kumar was in Toronto in May and met up with Koom, one topic that came up was a 2000 anthology book called Streetwise, featuring autobiographical stories by a number of well-known comics artists (including Jack Kirby, Sergio Aragones, Paul Chadwick, Joe Kubert, John Severin & Roy Thomas, Walter Simonson, Rick Veitch, and Barry Windsor-Smith). This week, with Kumar back in Australia, they chat via Skype/phone about an overlooked book that’s worth a look. 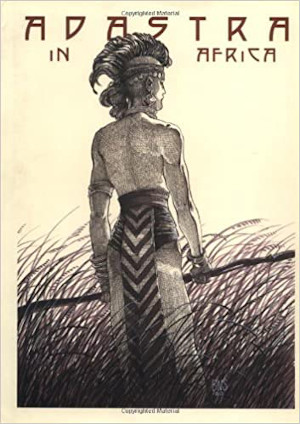