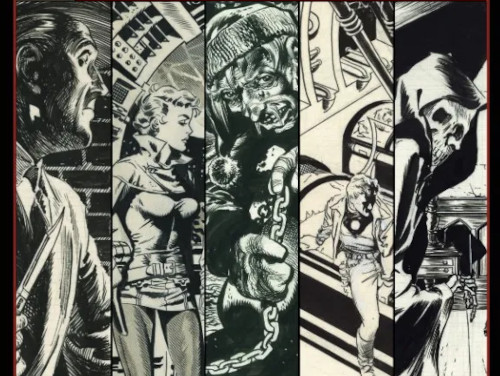 EC Comics, a name that brings to mind Fredric Wertham and the coming of the Comics Code, also brings to mind some very well-done comics by the likes of Wally Wood, Harvey Kurtzman, Al Williamson, and more. IDW has just released an Artist’s Edition of original EC art by Wood, Kurtzman, Williamson, Jack Davis, and Graham Ingels. Longtime EC fan Kumar is joined by the EC-curious Dana to discuss. 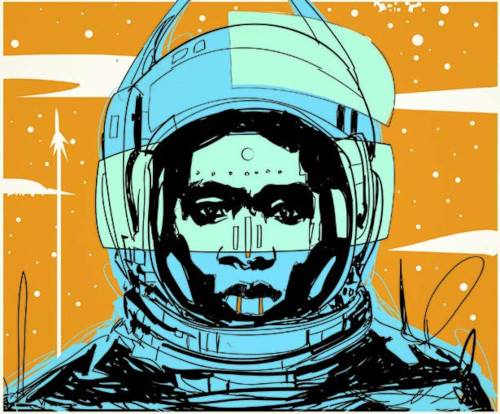 EC Comics are most commonly associated with the horror stories that shocked parents and U.S. Senators in 1954. But EC Comics also had something to say about prejudice against racial or ethnic groups. How do these stories read today? How well did EC creators like Al Feldstein and Harvey Kurtzman get across their anti-racist message?

That’s a focus of EC Comics: Race, Shock, and Social Protest, a book by Qiana Whitted, a professor of English and African American studies at the University of South Carolina. The book won the 2020 Eisner Award for Best Academic/Scholarly Work. Kumar and Emmet discuss the book in this episode.