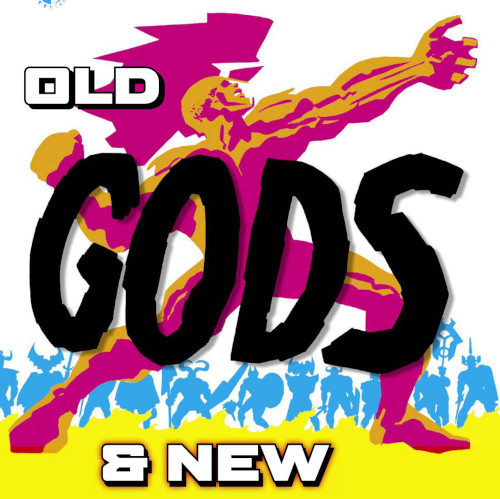 John Morrow is co-founder of Two Morrows Publishing, a company that owes its start to John’s interest in Jack Kirby. His Kirby fan newsletter grew into the company that’s now publishing his history of Kirby’s Fourth World, much of it told in Jack’s own words: Old Gods and New. This time, Emmet talks with John about Marvel’s fear that DC would end them after Kirby switched sides, how distribution quirks may have led to the premature end of the Fourth World books, how myth runs through all of Kirby’s work dating back to the ’30s, and more.