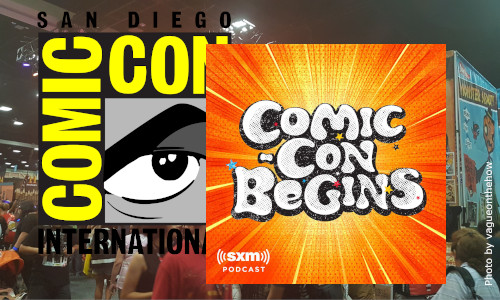 San Diego Comicon has always been about more than comics! That’s the contention of producer and journalist Mathew Klickstein, who joins Tim this week to tell us all about his audio documentary podcast “Comic-Con Begins!” Mathew talked with dozens of people who were there at the birth of the con and celebrities who have appeared there over the years, and reaches back decades before SDCC’s birth in 1970, to the earliest rumblings of geekdom. He’ll also give us some idea of what’s in the future for this history project.