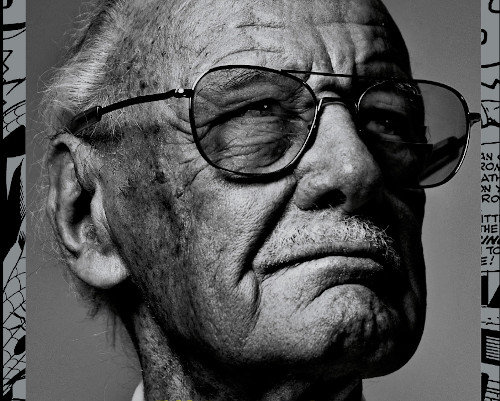 How much Stan can you stand? That’s the question Emmet and Tim are asking as we review an undetermined number of Stan Lee biographies! In episode 692, we covered Spurgeon and Raphael’s 2004 entry; this time, it’s the most recent tome, True Believer: The Rise and Fall of Stan Lee by Abraham Riesman. While some in the mainstream press may be stunned by this book’s revelations about Stan’s status as “creator” of the Marvel Comics pantheon, this is not news in comics circles. But why is a self-professed fan of Stan delivering so much negativity? Or, is Riesman being, rather than too harsh, not harsh enough?

Brought to you by our supporters on Patreon!