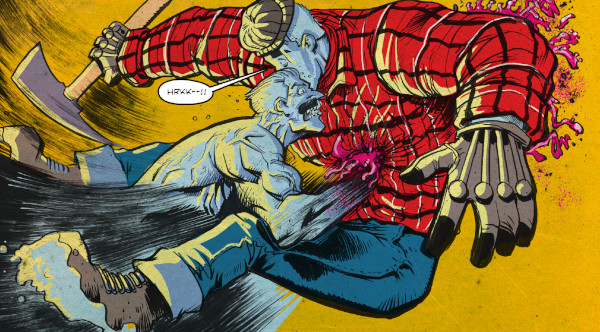 Immortalis is the story of a 19th-century woman, transplanted to the 21st, who is expected to be the world’s savior in a war between gods. But how did she get to the 21st century? Who is this team who has revived her? And… why did the creators start with issue 3? Tim and Jason try to answer these questions and give their opinions of the book.