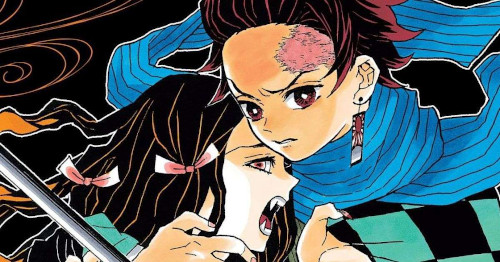 The latest manga sensation is Koyoharu Gotouge’s Demon Slayer. Both the manga and the anime have broken records (including in theaters in Japan, during a pandemic) around the world, including in the U.S., where the film set all-time opening weekend record for a foreign language film. But Kumar’s son Ashwin, who reads manga like crazy, was slow to warm up to it. How does he feel about it now? Kumar and Emmet are joined by Ashwin to discuss the series. 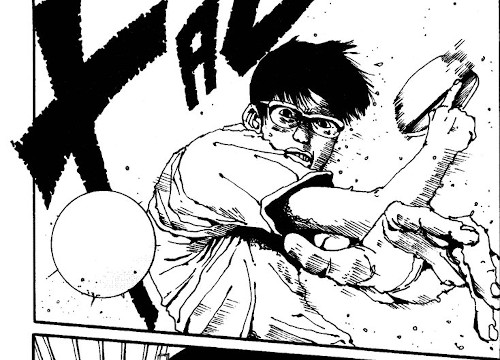 Prolific manga creator Taiyo Matsumoto’s Ping Pong is, nominally, a sports manga, but it doesn’t stick to the tropes. It presents table tennis matches that take place in a small town, not at a major tournament in Tokyo; often it doesn’t even show the end of a match! In some ways it functions as a parody of the genre. Kumar and Dana discuss this fun and unpredictable manga. 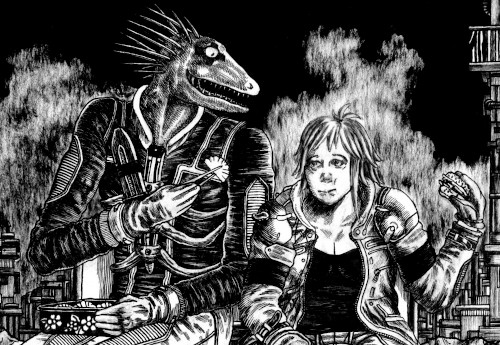 He’s taken a bite out of the moon! He’s threatening to destroy earth! He’s… teaching junior high? What is the many-tentacled Koro Sensei up to? Why is he up for letting a bunch of 14-year-olds try to kill him? Tim and Kumar talk about Yuusei Matsui’s Assassination Classroom – incomprehensible sound effects and all!