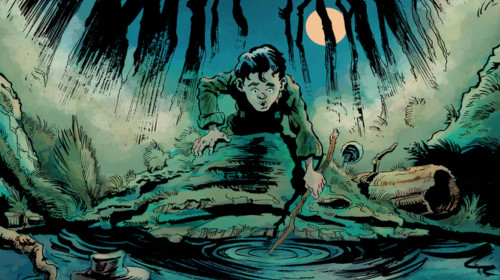 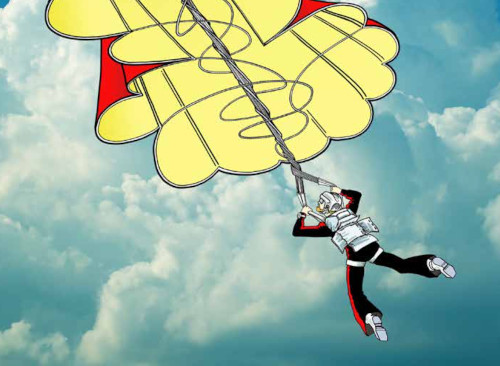 Terminal Velocity is a comic by Barry Corbett in which he reminisces about his life, centering around extreme sports and a family tragedy. While there is an overall story, the book can seem a bit disjointed. Tim and Mulele discuss the pros and cons of the book; then Mulele challenges himself and his friends: Let’s actually make some paper comics again! 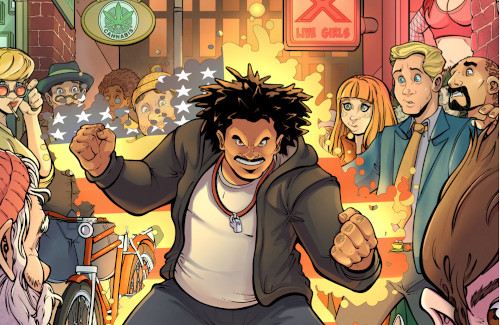 Chad Bilyeu’s Chad in Amsterdam series has been a favorite of ours on our Critiquing Comics spinoff show. In this episode, Chad talks to Tim about what it’s like living in Amsterdam, how he puts together his comic, and what’s coming up next from him! 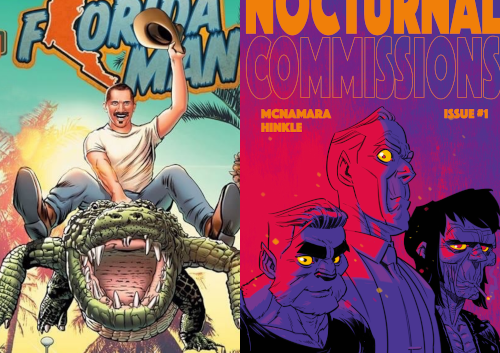 A couple of years back, we critiqued Caravaggio: A Light Before the Darkness, written by Ken Mora. This time, Ken is here on the show, talking to Tim about his latest (with artist Gianluca Testaverde), Caged Birds. Then, Tim and Mulele critique the first two issues. Last year we discussed Rene Pfitzner‘s comics Sneaky Goblins. Now Rene is back with Mythic Creature Trainer, a new series that he’s currently crowdfunding on Kickstarter. In this episode, Tim and Mulele discuss the new comic, and Mulele talks about his other podcast. Also, a look at the announced (and rumored) content to come from the Marvel Cinematic Universe!

Plus, some creepy movie CGI in “cute” films.